BEWARE of these 4 BEHAVIORS in your Marriage/Relationships

We’ve made it quick and convenient for you to manage your blog from anywhere. In this blog post we’ll share the ways you can post to your Wix Blog.

The first horseman is Criticism… Criticisms are harsh. Any conversation that starts harshly will hardly end well. Do you ever make statements such as: “You never wash the dishes!”, “Why are you so forgetful!?, “You always come home late!”...In fact statements stating with “You always...” or “Why are you...” are often criticisms. Such statements are bound to make your listener react negatively causing a fight. It’s normal to have complaints about someone close to you, but there’s a huge difference between complaining and criticizing.

A complaint focuses on an event or a behavior while criticism globally expresses a negative feeling about someone’s personality which isn’t true. It’s not because someone forgot to wash the dishes one day that you’ll say “You always forget!”. When expressing a complaint: first express how you feel about the situation, for instance: “I’m very upset”, then specify the situation, “I’m very upset that you didn’t wash the dishes”. Then finish off by clearly expressing what you’ll prefer, for example: “Please can you do it now?”. This approach is likely to be well received by your listener. Be careful as a complaint can easily turn into criticism. Avoid blaming the other person even if they’re at fault because it will only make things worse.

The second horseman is Contempt… This is an overall feeling of superiority over someone else; a form of disrespect. It commonly manifests as name calling, mockery, sneering, threats or provocation. For instance responding to a suggestion by: “So you think that will solve the problem!?”, “do you think you can handle the things I do!?”, or “Yes I said it, do you want to fight me now!?” Can you imagine being told such things? How will you feel!? Before you act towards anyone in anyway, always ask yourself how it will feel if you were on the receiving end of things. Someone’s shortcomings should not be a reason for you to downgrade them. Show respect to all the people in your life.

After Contempt comes the 3rd horseman… Defensiveness. We naturally feel the need to defend ourselves whenever our mistakes are pointed out. We tend to give reasons to justify our actions. It started right in the beginning when Adam and Eve sinned in the garden of Eden. They started pointing fingers at the next person rather than simply taking responsibility for their actions. What often promotes defensiveness is the harshness of the other party in laying down their concerns. Starting a conversation in a soft and calm manner by laying a complaint instead of criticizing will help.

Studies show that being defensive hardly curbs an argument. It often offends the other party more; because they won’t feel understood; it seems like their concern is invalid. Rather than being defensive, take a step back, acknowledge your error and sincerely apologize. For example: “I realize that my actions upset you and I’m really sorry about that, I’ll make sure to do better next time. Please forgive me”. This will likely be well received. When expressing your concern, avoid being harsh; let your words be seasoned with salt to minister grace to your hearers.

The fourth horseman that usually signals danger is Stonewalling. Stonewalling is the act of completely disengaging from any confrontation, fight or issues. This usually happens in relationships that have been severely plagued by the first three horsemen: Criticism, Contempt and Defensiveness. A typical example is when a husband returns home to a nagging wife. He’s welcomed by a series of criticisms and harsh words and he simply ignores her and turns on the TV. This gets her even more offended and her words become violent and hurtful. He then completely walks out on her. Stonewalling is the act of choosing to completely avoid the fight and consequently avoiding the relationship. This is the beginning of the end and it signals the tipping point.

Flooding is feeling so physically and psychologically overwhelmed by the negativity of your partner.

After stonewalling usually comes flooding; that is feeling so physically and psychologically overwhelmed by the negativity of your partner. To the point that you’ll do anything just to avoid that negativity. That’s the main reason why people divorce or why couples break up. At this point it requires two people who are really committed to the relationship to turn things around. The good new is that it isn’t impossible. It’s never too late to restore a relationship and get rid of the 4 horsemen. 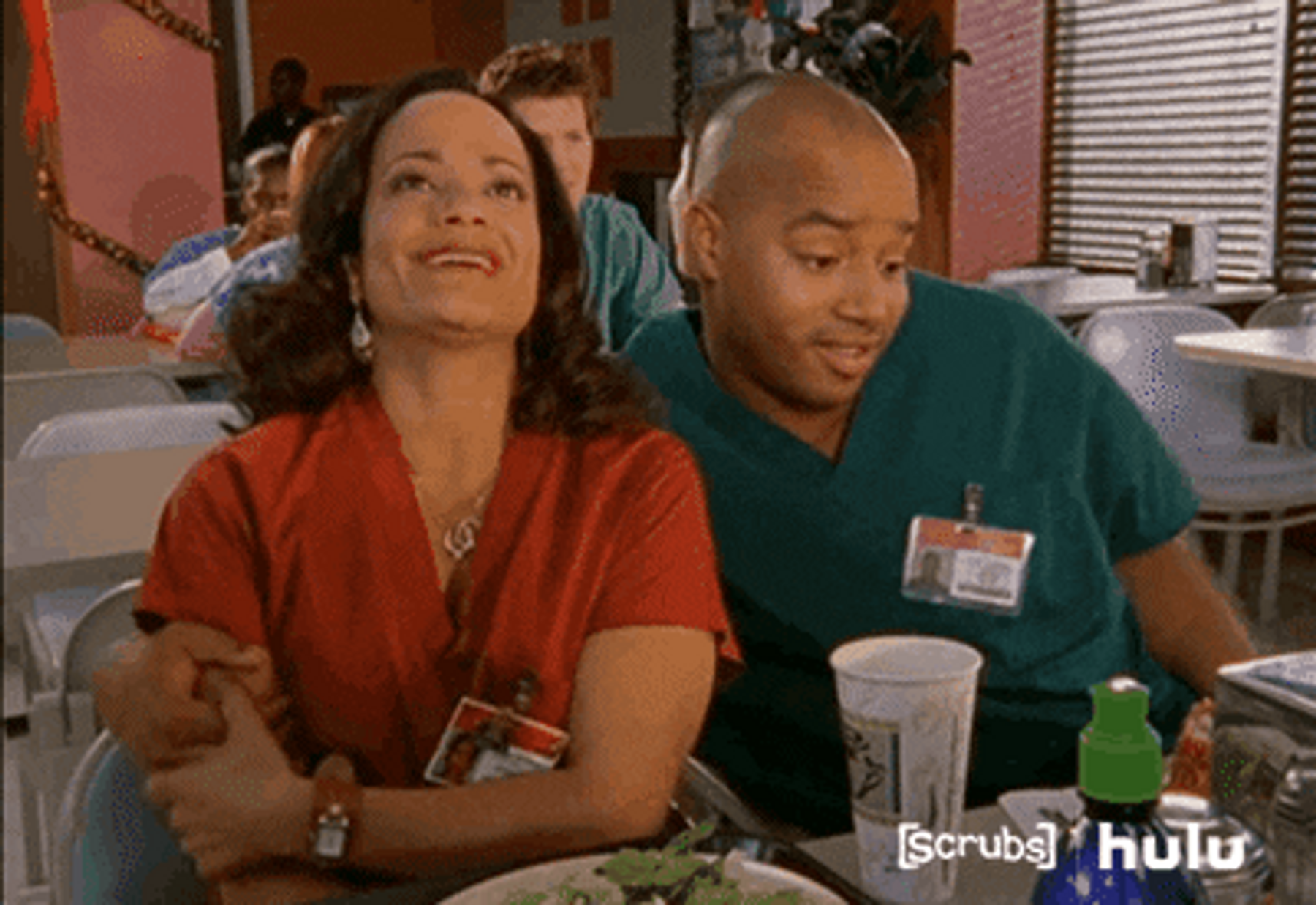 How to Prevent the 4 Horsemen

The real question is what should you do? Remember the popular adage: “Prevention is better than cure”. Once you notice any of the first two horsemen: Criticism and Contempt showing their heads, that should be a warning to you. Change your approach to resolving issues. Use the following steps to resolve your problems:

Step 1: Start conversations in a soft and warm manner. This will limit the entry of the four horsemen in the conversations.

Step 2: Make and receive repair attempts. These are subtle ways to diffuse tension. Such as saying “You’re right”, “i’m sorry about that” or “I understand how you feel”. It could even be a fun phrase that you two are familiar with. In stable relationships, a familiar joke could clear the air and ease up tension. Make the effort to send repair attempts and be sensitive to receive the repair attempts of your partner.

Step 3: Soothe yourself and each other. This means taking a break from an argument to relax. Do something to relax such as listening to music, taking a walk, reading, or exercise. Meditation also helps. Next soothe your partner by doing something they’ll enjoy which relaxes them. A very common method with couples is to massage each other. But there are other appropriate ways to do so with friends or siblings such as taking a walk.

Step 4: Compromise. Don’t always push to have your way. Be ready to sacrifice for your partner. Seek to meet in the middle. Compromise is the key to resolving relationship issues

Step 5: Deal with the emotional injuries. Even for problems resolved, scars are left. As William Faulkner said, “The Past is never dead. In fact, it’s not even past”. It helps to talk about past arguments or fights and the impact it had on you. Make sure you focus on how you felt rather than pointing fingers again. Listen to each other’s feelings about it and seek to understand your partner. There’s no right or wrong perception just two people who desire to heal and grow.

I can tell that you enjoyed this article. Now you’ve been armed with the tools necessary to get rid of the four horsemen and to build a solid relationship. Take note that we focused on marriage here because it's the strongest personal relationship. These principles and behaviors apply to all other forms of relationships including: siblings, friends, co-workers, mentors, parents, and much more. Apply them and improve the quality of your relationships. Please SHARE this amazing article to all your contacts. We all NEED this! Especially those in relationships or marriage. Please let us know your impressions below; we value your advice. If this is your first time here, why not SUBSCRIBE to our blog to get fresh content such as this weekly. Stay tuned and until next time, remember that BESTech is always Your BEST Bet.

How to Stop Worrying and Enjoy Your Life

10 Simple Tricks to IMPROVE Your Life

10 MONEY Tips for Students and Professionals